Charity Golf Day a Storm in a Tee Cup 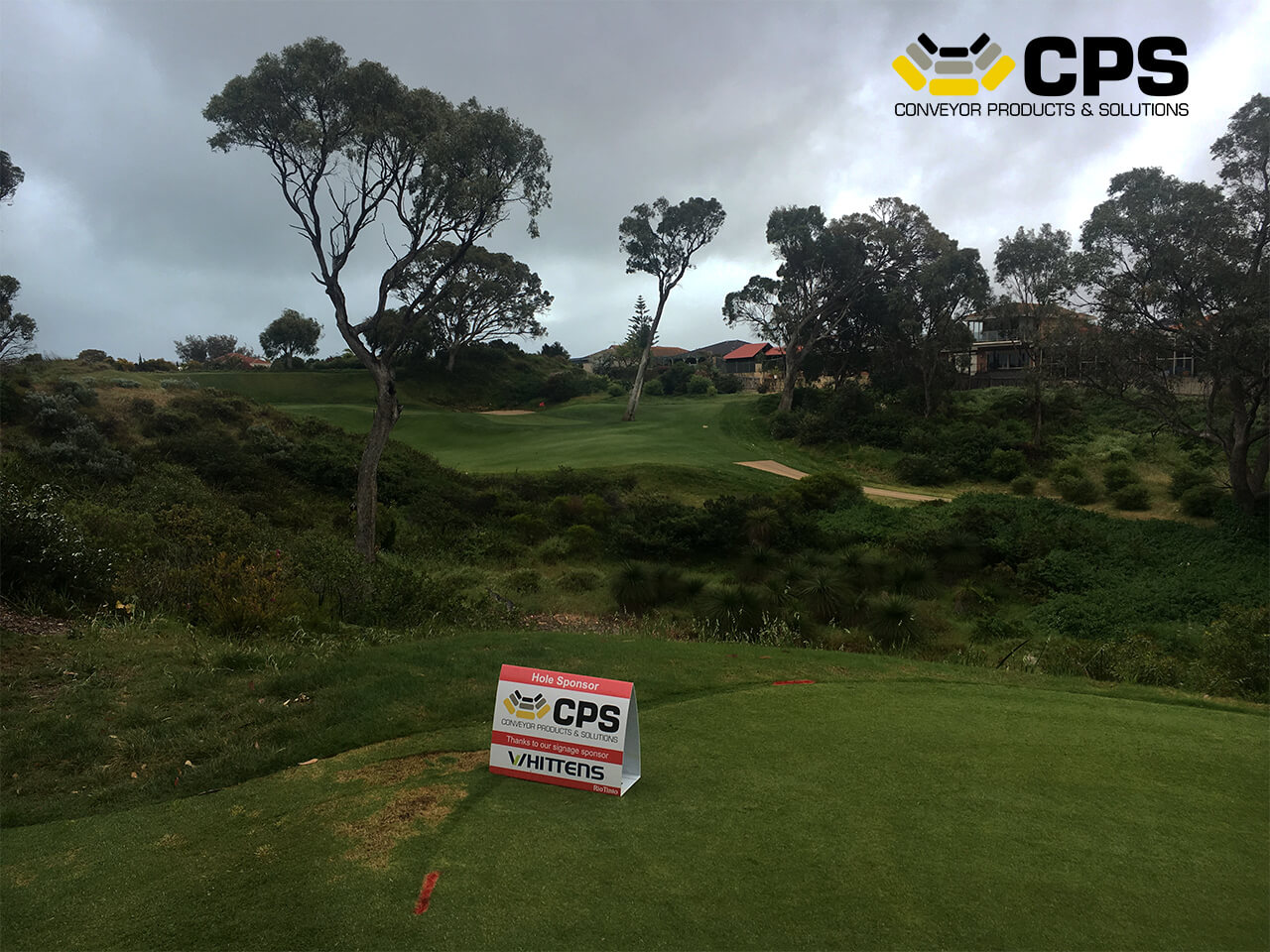 08 Oct Charity Golf Day a Storm in a Tee Cup

All players received a registration pack with a player’s shirt, hat and golf balls. Prizes were awarded for competitions such as nearest to pin and longest drive, as well as a paper aeroplane contest – sponsored of course by Virgin Australia. 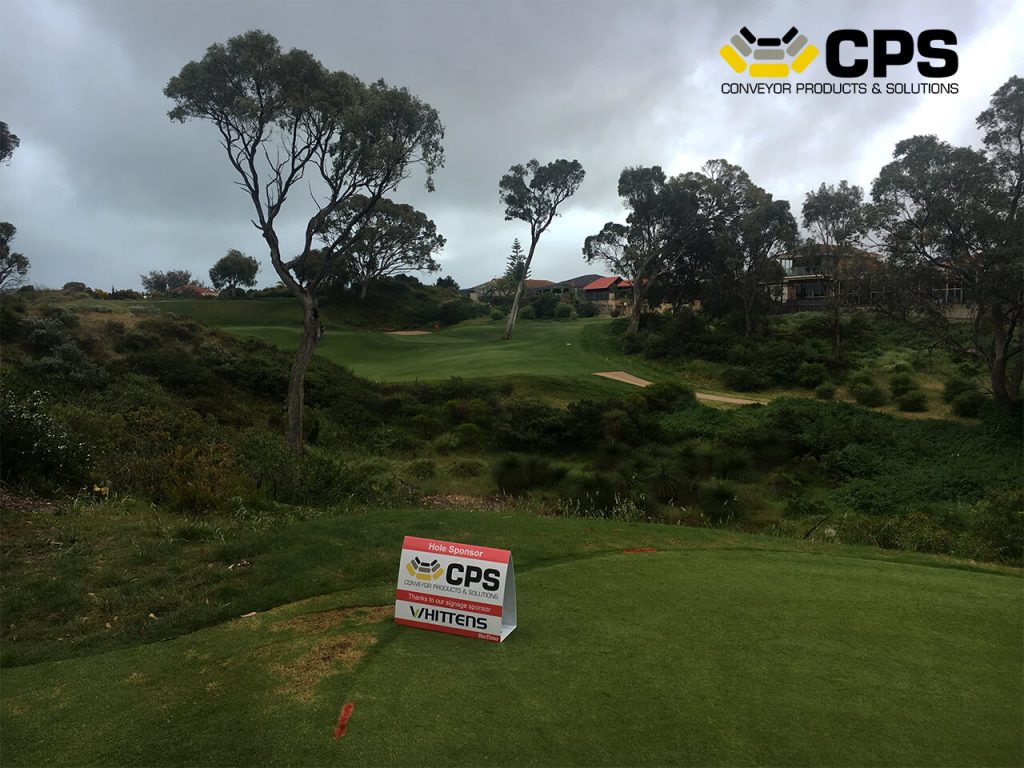 CPS sponsored a prize and a hole for the charity event which donated proceeds to RUOK? and the Perth Children’s Hospital Foundation. CPS staff attended on the day (and some even completed the round) but they weren’t keen to pose for photos in the stormy conditions, as you can see from the photo.

Chief Financial Officer, Matt Einhorn says only one group finished the entire 18 holes on the day in conditions that can be described as ‘intemperate’ to say the least. The storm of the day even shut down the Perth Royal Show for the night.

Account Manager Perrin Colley was in the group that finished and explains;

“Joondalup Resort is a golf course with immaculate fairways and greens, a beautiful function area and amazing facilities on any beautiful Perth Spring Day in October. If I was to improve one thing about this Spring day, it would be to prevent carrying the water hazards in my shoes and listen to my better half when she suggested a jacket.
Click image to view full size

Perrin asserts that all things considered, it was a fantastic day that raised an enormous amount of money for charity, and he looks forward to being invited to attend again next year, no matter the conditions. Thank you and congratulations to RioTinto on another enjoyable and successful charity event. If you’d like to make a direct donation yourself, you can do so via:

Sorry, the comment form is closed at this time.

Oops! We could not locate your form.